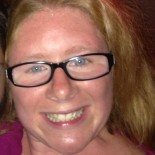 Writings from the Desk of Kelly Sisco

Live Your Life Out Loud !!

Come and listen to a story about three writers. One writer is trying to tell you about the pain he dealt with in his life and how writing literally saved him. The second writer thinks that man’s story would be the ticket to the change he needed to become successful. The third writer writes about the other two and their stories. In the new movie out in theaters now called “The Words” you get to see characters live through upsetting moments in their lives and what they do to try and cope. “The Words” stars Bradley Cooper, Jeremy Irons, Dennis Quaid, Zoe Saldana and Olivia Wilde.

This movie takes viewers into the struggling life of a writer and the troubles that he experienced along the way when you want something so badly that you can almost taste it. The main character Rory Jensen, played by Bradley Copper, wanted to be an accomplished writer more than anything but breaking out was not coming easy to him. Anything in life worth doing usually does not come easy. He knew that his writings were good but no one wanted to publish any of his work. Rory Jensen was a young man who was in a new relationship with a girl Dora, played by Zoe Saldana, who he knew he deeply wanted to marry and start a life with. Dora becomes his wife and believed in him so very much and knew that someone was going to publish him for sure in the near future. Rory was not giving up even though he was tempted to.

Rory went to his father, played by J.K. Simmons, who told him to get a real job or come work with him in his company but Rory’s “mind was made up and when your mind is made up there is no point in trying to change it” – words from a song from another movie that has been turned in a Broadway hit called “Once”. When watching “The Words” you could feel the pain and the struggle that Rory was feeling deep inside.

Rory had a great hunger and desire to become an excellent writer. Hour after hour, day after day Rory wrote but nothing he felt was worthy of praise until he found a story in the old antique brief bag that his wife had bought him on their honeymoon in Paris. Rory was shocked when opening it up to find the typed manuscript of an entire novel lying inside that bag. Upon reading the story through the night, he was compelled to retype it word for word without changing anything. When Rory was typing over the story that he found, it seems that he did not even realize why he was retyping it, other than to fully immerse himself into the beautifully written amazing story. It was as if Rory was possessed and he needed to feel the words though his fingers. After he retyped the whole novel, he was proud of what he accomplished but in reality he had accomplished nothing. Rory psyched his mind into believing that he actually did something that clearly he did not do. His wife Dora found this retyped novel and secretly read it. She was in awe of it and believed that he wrote this extraordinary piece and told him to get the publisher at his job, where he currently worked as a mail clerk, to read and review it. Rory hesitated but took on his wife’s advice.

Rory now becomes the man he always dreamed about becoming. His book “Window Tears” becomes a huge success and Rory is on top of the world until the day that changed everything. You never know who you will meet just siting in the park. Anyone can change your life for better or for worse. Rory only thought of himself when he published that story and did not for a second think of the person who actually wrote it, figuring that the person who wrote it would never turn up. Then one day the writer of the original novel shows up and confronts Rory, whose life is forever changed.

“The Words” is a wonderfully expressed movie that will touch your heart and help people see that it is never worth lying about something even if you want something so much that without it you feel like you cannot go on and that life is hopeless. “Think before you do something” are simple words but are also very powerful and in the end can save another person from experiencing scarring pain. Life is not easy but it’s how you make the best of it that makes you a person worthy of praise.
In the park one afternoon Rory sat next to an old man, played by Jeremy Irons, siting on the park bench and that old man started to have a conversation with Rory and told him how he very much loved the book that Rory had written. This old man went on describing how Rory painted some wonderful pictures for his readers and how the old man felt like he actually went though the same events the main character in the book went through. Rory started to wonder about this old man and almost got up and left the park until the old man’s conversation made Rory sit back down. Rory was shocked at what he was hearing. The acting in this scene was by far unbelievably outstanding. Rory would never be the same person again after talking with the old man that afternoon in the park.

Rory now had to come to grips with what he had done. There was almost no way that Rory could fix what was already done. Sometimes you just cannot erase something like it never happened and the events for the main character in the book that happened could not be erased from his life either.

“The Words” is a 97-minute movie that puts viewers though many emotions. What happened for both Rory Jensen and the old man affected more people than just the two of them. Their story was seen though the eyes of Clay Hammond played by Dennis Quaid, who wrote about the writer who became famous through a lie and about the man whose story Rory stole. Viewers also get introduced to Daniella, played by Olivia Wilde, who was intrigued by Clay Hammond’s book that was about the story that took place in this movie. At first you wonder why Daniella wants so much to find out more about the story. As a critic, I think Daniella was connected to the old man’s life in a hidden way and, if she actually was, then the story just got that much more extremely powerful. This movie keeps viewers wanting to find out more and this movie could possibly have a sequel to delve more into Daniella’s life and how the book also affected her life as well. But sequels never usually match up to the first movie so I recommend this movie 100%. “The Words” gets a 10 out of 10 rating even though I would have liked to see the ending result in something a little more than what played out. Nonetheless, this movie is a “page-turner” that puts life into perspective and lets you see just how much one thing can affect so many people even if they are not directly involved. “The Words” makes me, the writer of this review, want to write even more than I currently do and has spun my creative juices out of control. Life can be totally unexpected and just one mistake can make life turn out very differently than you ever could have imagined it would. 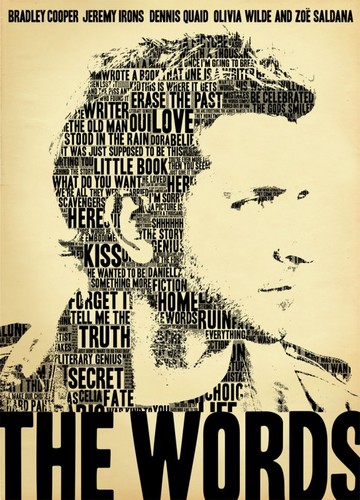 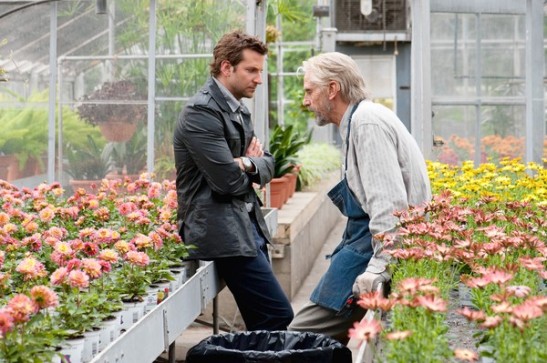 This entry was posted on June 22, 2014 by trulyyourskelly in Uncategorized.